I wake up and for the fifth straight day, I don’t want to hike at all. I tell myself when I get to Bend I’m going to quit the PCT. I eventually start hiking and run into lots of other hikers who all seem to be very chatty. They all ask me where I’m headed, and not wanting to explain why I’m quitting, I reply “Canada.” They all then tell me I’m in the home stretch and are amazed by what I’m doing. This makes me internally cringe, knowing I’m planning to quit.

I then run into Coppertone, a notorious trail angel, who makes ice cream floats. He hiked the PCT a few years ago and now is traveling up the PCT doing trail magic. After talking for a bit, I ask him if he had ever considered quitting and he replies “yes.” He then told me he got the “Northern California blues,” but eventually worked through them. I had also heard of people getting the “Southern Oregon blues,” but here I am, in Central Oregon, and still feeling blue. I hike on feeling confused.

In the afternoon, I come upon the 2000 mile mark. I tell myself I’ll be happy with finishing just 2000 miles of the PCT, but in the back of my head I can hear a voice saying “you know it’s only 668 more miles to Canada.”

I head down to Big Lake Youth Camp to pick up a resupply box I mailed there. I meet some of the extremely friendly counselors at the camp and they direct me where to get my box. I start going through my supplies and think its pointless.

I rush off to meet one of my parent’s friends who I’ll be staying with in Bend. For so long I have dreamed of standing at the northern terminus of the trail and now I’m giving up that dream. 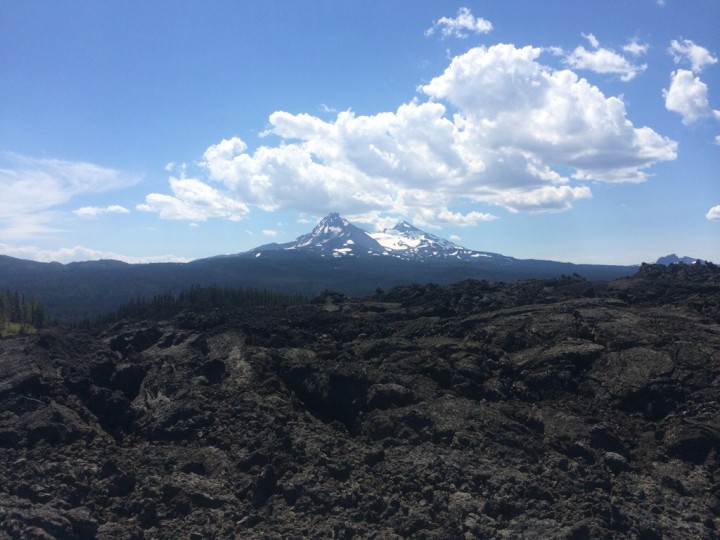 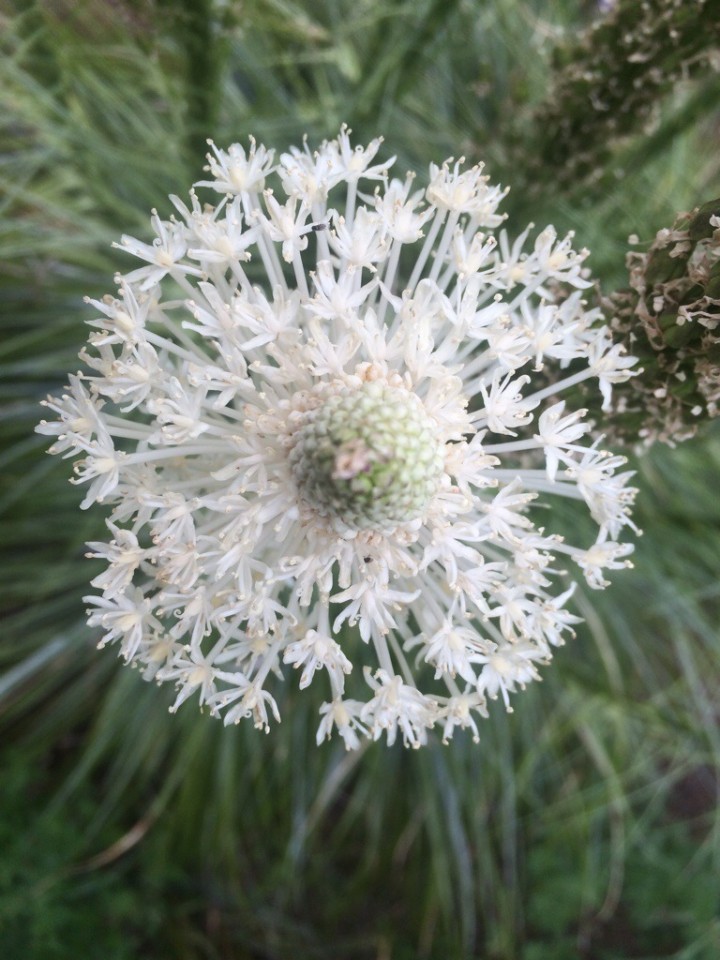 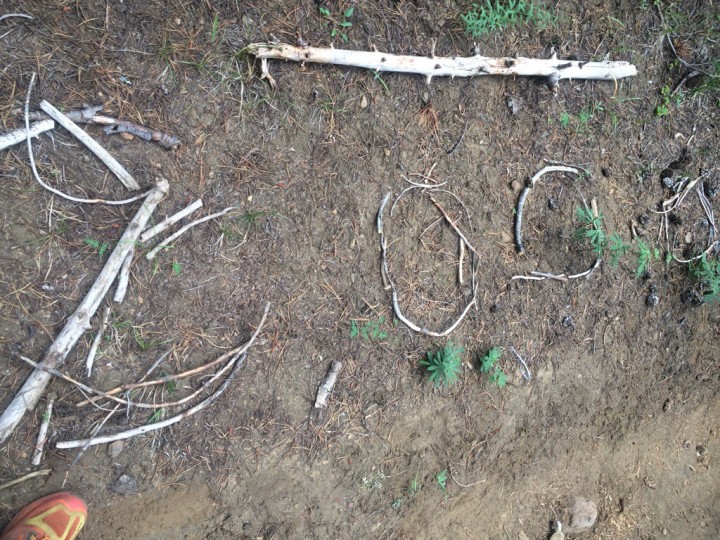 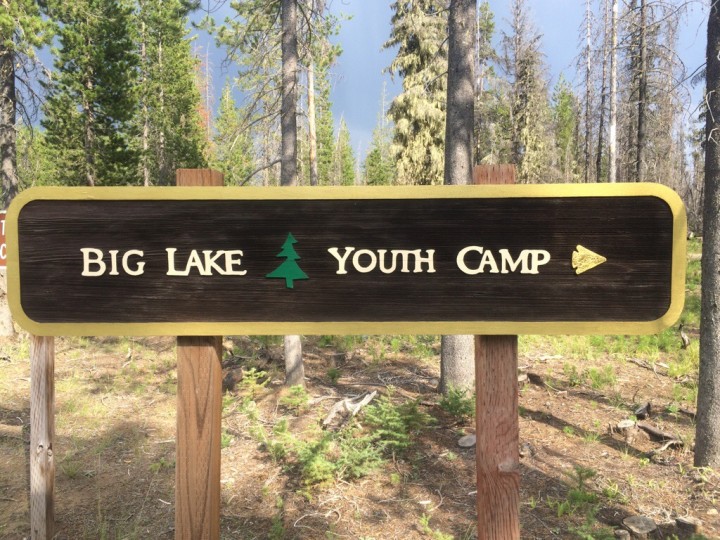